This is the Hall of Awesome. Here, all of my favorite all time people, figures, heroes, etc, are presented. These are the people that have special places in my heart cause they're so awesome!!! 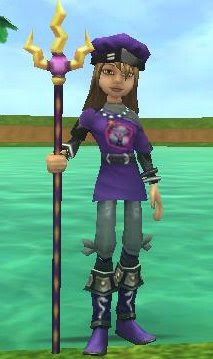 I met Autumn just a couple months back, but she has become my new best friend in the spiral. She is underappreciated by quite a few wizards but she is really nice! She comes up with nicknames that she call each of her friends. Her nickname for me is T-Man lol It sounds funny but it's not too bad. I just normally call her Jen, short for her irl name. But I care a lot about Jen and she's the best! 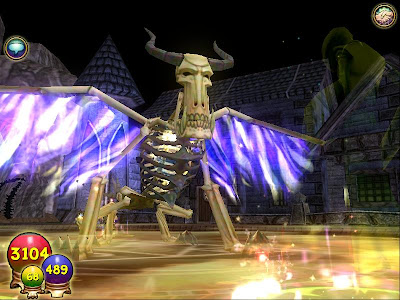 In case you haven't read my fanfic, The Necromaniac, Skelly is my ride/pet/bodyguard. He's really friendly (or at least to me, he is) and is very energetic! His favorite snack is rotting flesh, which is a delectable treat for Bone Drakes. His favorite game is 'Kill the Intruder', i know its not a game, but he likes it anyway. Only bad thing is, I often have to clean up the mess he leaves behind. Overall, Skelly is an awesome companion to me! :) Note: You'll often see me summon Skelly in battle so be sure to say hi when he drops by! Also, he now has a page on twitter, so be sure to follow his Twitter page! 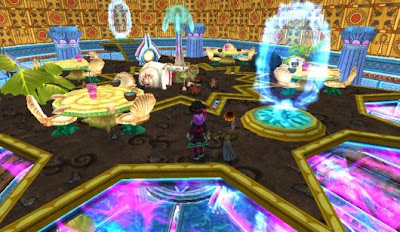 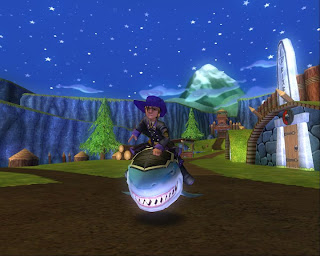 Stephen is a pretty cool guy. He's one of the co-hosts of Ravenwood Radio and owns the website Spiritcallings. He's been doing podcasting for a while, which is how he does it so well. He also writes some very interesting posts on spiritcallings, which i comment on from time to time. He's a pretty good friend of mine in the Spiral and he's just plain awesome! :) 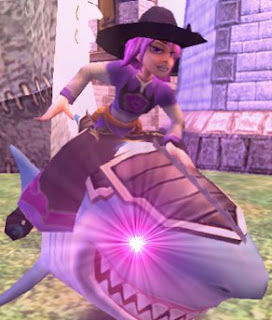 ﻿
Fallon is really awesome. She currently co-hosts Ravenwood Radio with Stephen and is the temporary replacement for Leesha Darkheart, the former cohost on Ravenwood Radio. She's really awesome and very nice. She is the mother of Kayla Emeraldheart, who is just as nice. One thing Fallon is good at is pvp, which is one thing I definently can't do. She's just one of those pvp beasts. You rock Fallon!! :)
﻿
Cassandra Dragonheart 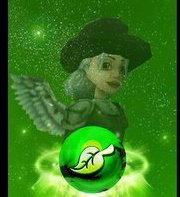 Lately, our friendship has been a bit rough lately. But for the most part, Cass is very nice and one of those people referred to as "One after God's own heart". 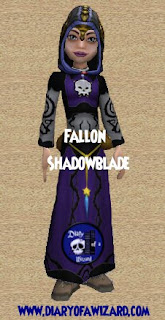 This Fallon is also well known. She's the owner and creator of Diary of a Wizard, a very popular wizard101 fansite. Not only does she own a very popular website, she just so happens to actually like the Necromancer's Epitaph, surprisingly enough. She's also the mother of 3 kids and a super geek, which seems to be a rare thing for women these days. She's very nice and she's one of my good friends in the spiral!! :)

﻿
Bailey Skystaff aka uber wife is the wife of the esteemed Friendly Necromancer aka Thomas Lionblood. Bailey is one of my special friends in the spiral, not only is she super nice but she's fun to be around!! Bailey is the awesomest, and might I add that Friendly is a very lucky man to have her. :) 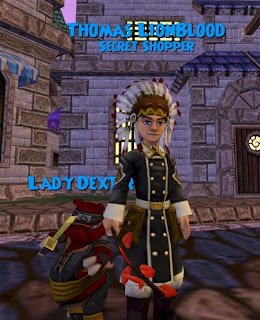 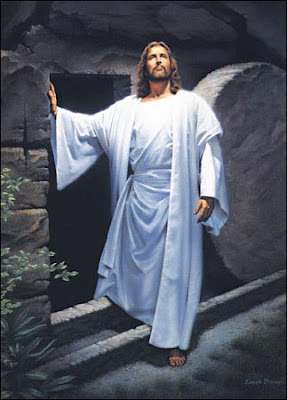 And last but not least, my best friend Jesus! He's always been there for me, never left me, and always knows what I'm going through. He gave his life for me and for all of humanity to have a personal relationship with them. He can do the same for you too!